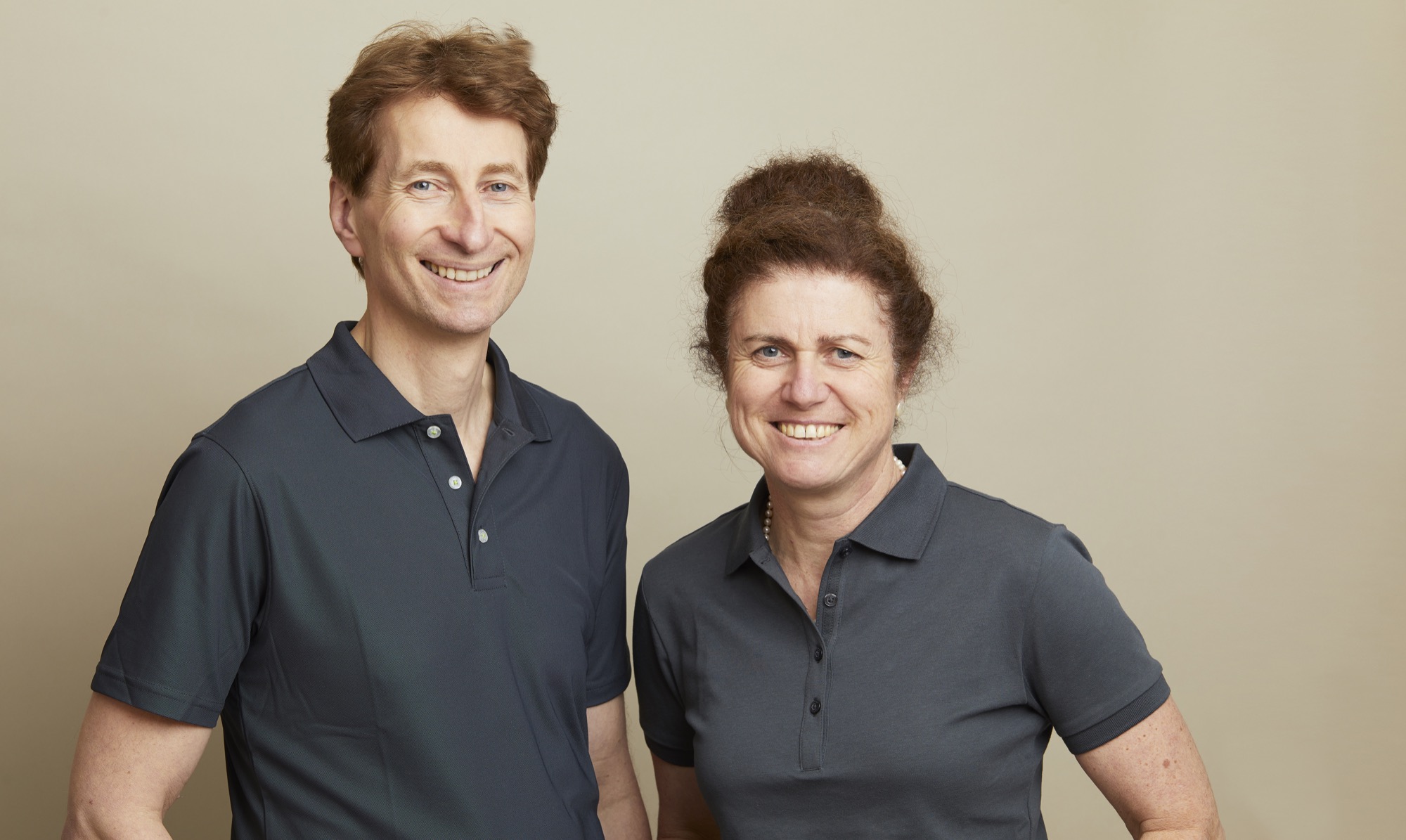 After his university entrance qualification exams 1983 in Aalen, Dr. Sander first did two years of military service. In 1985, he took up his studies of dentistry at Christian-Albrechts-Universität in Kiel. One year later, he changed to Albert–Ludwigs–University in Freiburg im Breisgau. In 1991, he passed his leaving examination with the total grade of ‘Good’ (2.0). In the same year, he received his doctorate with a thesis on the topic “Inheritance of Progeny in the High Nobility of Europe”. In 1991, Dr. Sander passed the first year of his residency with Dr. Heck in Buchenbach, followed by two years with Dr. Letule in Lottstetten. In 1993, he established a practice of his own in Haslach in Kinzigtal. Dr. Sander is an endodontics specialist (AIE) with focus on implantology and periodontics.

He is a member of the following professional associations: 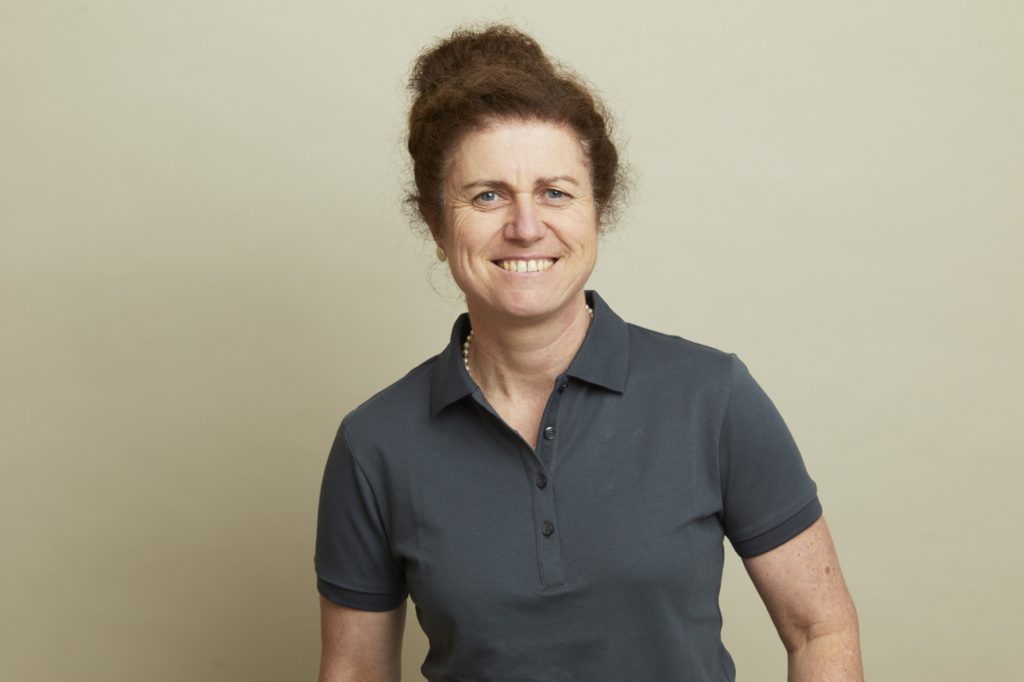 After her university entrance qualification exams 1985 in Aalen, Dr. Sander started her studies of dentistry which she completed in 1991 with the state examination with the total grade of ‘Good’ (2.0). In 1992, she received her doctorate with a thesis on the topic “Non-hardening lining plastics”. She passed her residency with Dr. Tisch-Rottensteiner in Lenzkirch from 1991 to 1994. Since 1994, she has a joint practice with Dr. med. dent. Harald Sander. From 2008 to 2011, Dr. Sander successfully completed a continuing education program at the Albert-Ludwigs University in Freiburg im Breisgau and was awarded the academic title of Master of Science in Periodontics and Peri-implantation Therapy. From April to November 2016, Dr. Sander furthermore completed the TEC2 Endodontic Continuing Education Curriculum at the University of Pennsylvania.

Dr. Sander is a member of the following professional associations:

As an experienced anaesthesiologist, Dr. Frey looks after our patients. He has been practising medicine since 1991. For KINZIGDENTAL, he administers sedation or general anaesthesia.